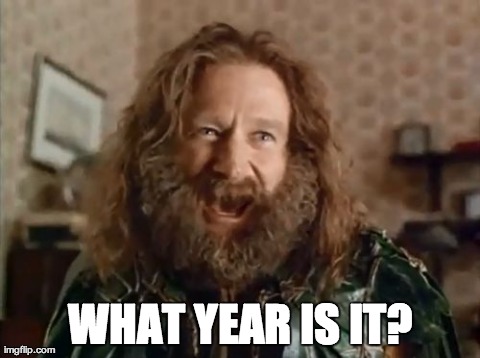 6 thoughts on “Obama all but lifting certain items in the Cuban Embargo – a huge step!!!”